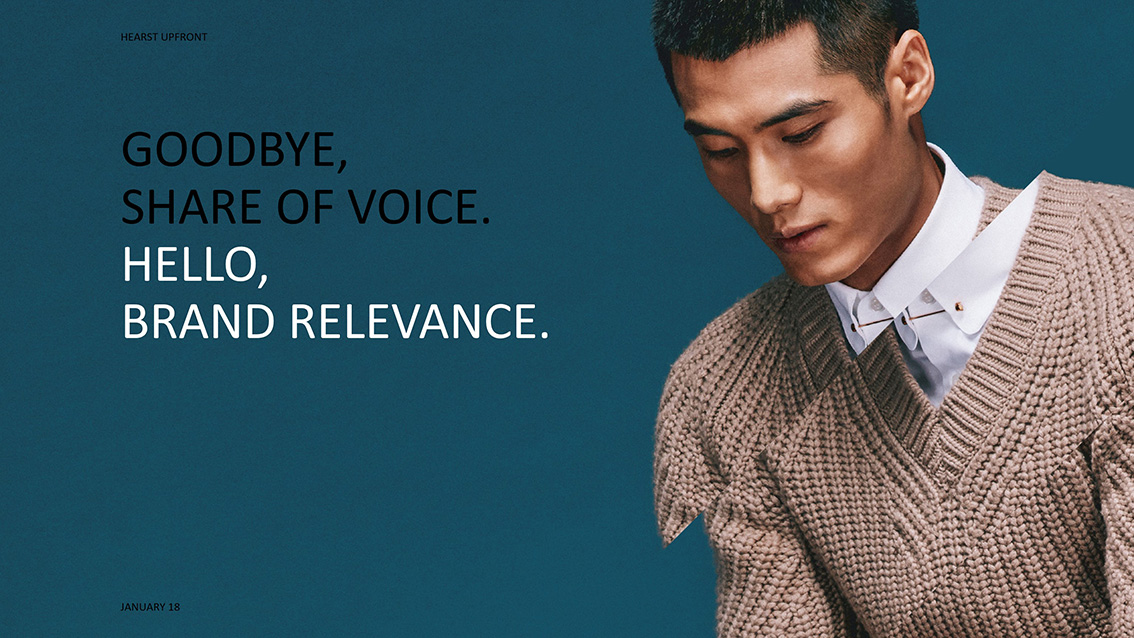 In a recent project, we were commissioned to develop a fully animated event presentation using an edgy, split design in PowerPoint 2016. The design was developed through a series of visuals that we reviewed with the designers, making sure that the effects could be created in PowerPoint. The following one minute clip shows some of the overall animation, which also includes featured video and audio in some slides.

If you accept this notice, your choice will be saved and the page will refresh.

The initial designs required it all to be created and delivered using ONLY PowerPoint features and settings. The client wanted the opportunity to make last minute amends to key copy before the event, so a set of rules were outlined to allow for this. We had to design the animation that allowed access to the text fields, or design the animation around that requirement. Normally, the animation uses multiple layouts of assets, but that means a particular field could be below four or five other assets. There were multiple video clips that would play concurrently in some slides, and an element of animation would be used on every slide. An overlapping sequence, half way through the presentation, used over 90 assets and animation control points on a single slide. Although not shown, the sequence emulated flightpaths of curved lines to linking key marketing words and phrases, all played over a continuous video. All adjusted and optimised to run smoothly and for the overlap sequence to complete automatically. The presenter advanced each slide, which would automatically run the given animation or video, or both.

Due to the complexity of the presentation, we advised on the quality of the computer, projector and resolution. [Not all resident event projection systems are guaranteed to be optimised for the auditorium and some adjustment would be needed.]

Video sequences had to loop, or loop for a given timeframe. Although this seemed pretty straight forward, it took a lot of time to balance when the video played and how that related to the video beside it, or the audio that was being heard. Start time was crucial to get the motion right and each one had to have a poster frame created of a specific image the client wanted to start with. Some videos were re-timed for a sequence to last a specified number of seconds. They also had to be both Mac and Windows compatible. This last point made it crucial that PowerPoint 2016 was being used, as earlier versions were not so compatible with the formats we were using.

The final presentation was over 2gb in size, largely due to the extensive number of embedded videos.